What are you looking for?

Beechworth Health Service has a long tradition of healthcare provision to the people of Beechworth and surrounding communities. 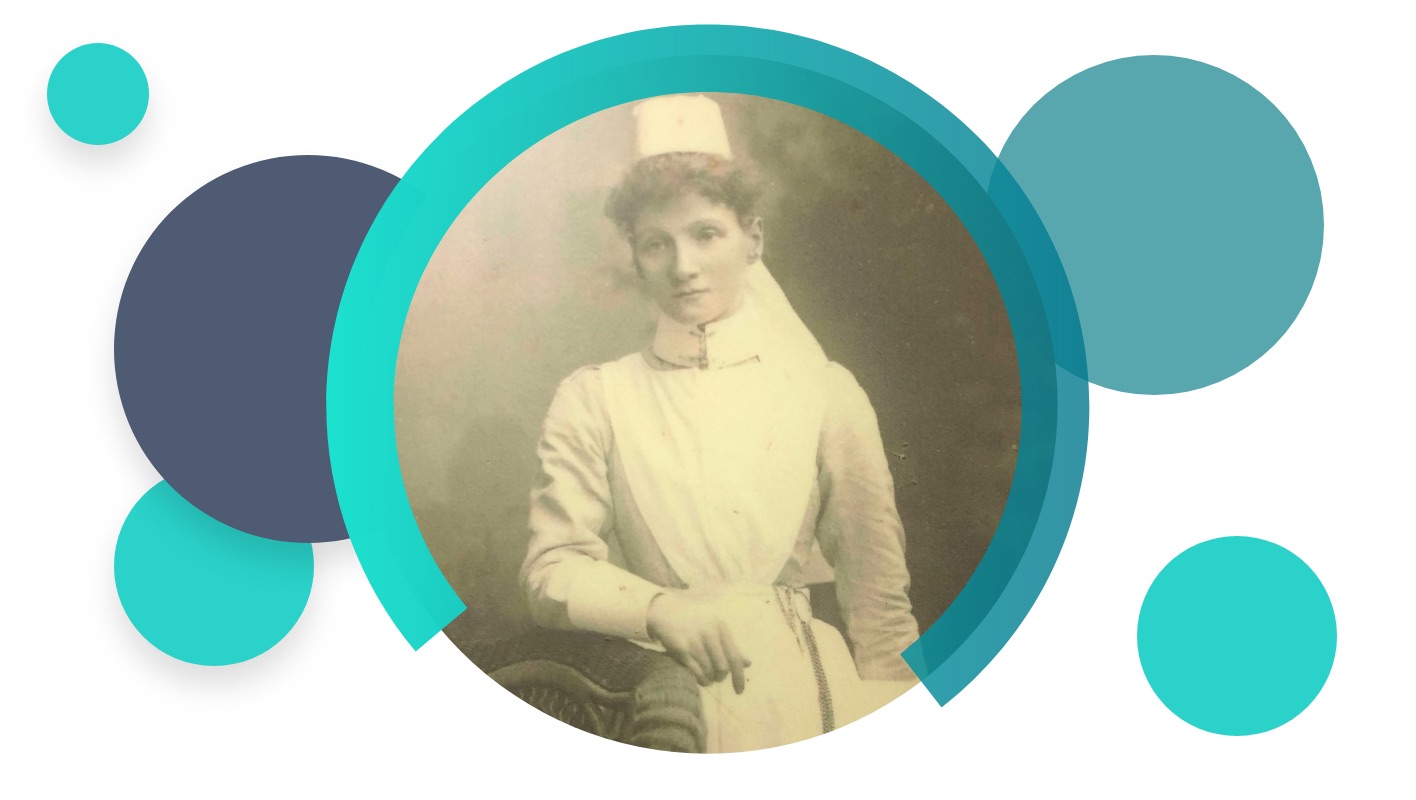